Anushka Arora is Radio Presenter of the Year 2018 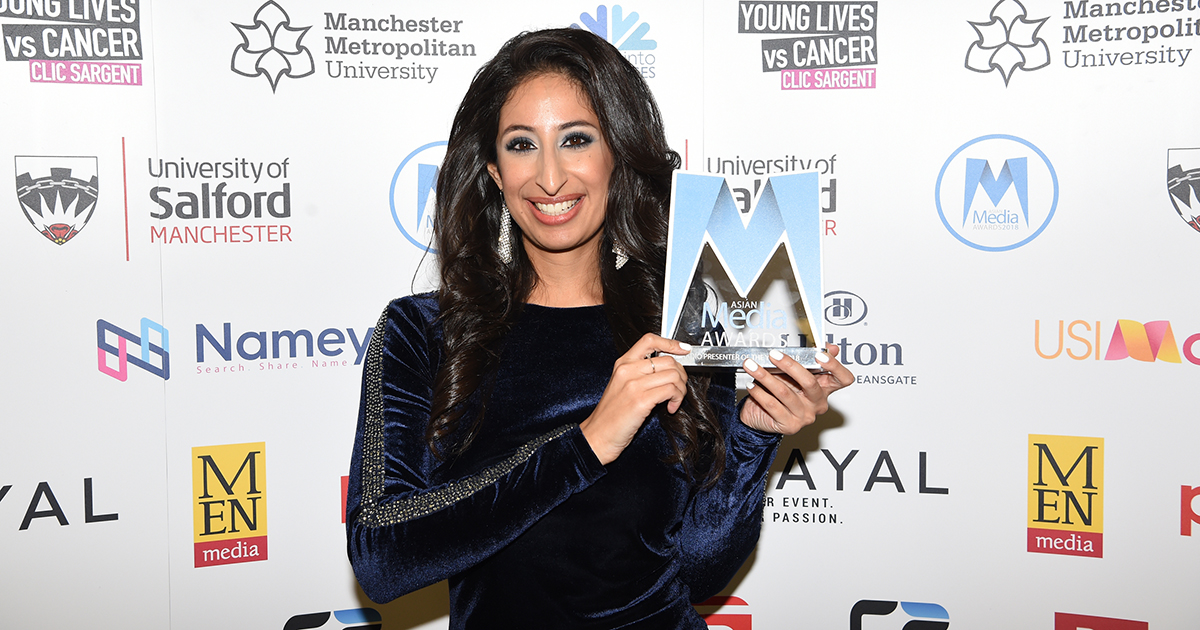 She was presented the award by Manager at official event caterers Payal Events – Martin Crank.

Speaking after the presentation Anushka said, “I am feeling really excited. This is the fourth year I was nominated and I finally won it. I finally got my hands on it.

“These is a lot of dedication and hard work that is involved and I have never given up.”

Joining her listeners for lunch and through the afternoon up to Drive, she keeps them in tune with the best music from Bollywood, new and old.

Anushka has direct links with the hub of Bollywood and ensures her listeners are kept informed of any current Bollywood stories and any breaking gossip.

Anushka, who herself has appeared in Bollywood film ‘Fan,’ reviews the latest movies and also interviews key artists, directors and music composers giving her audience a greater insight into films.

Her distinctive style continues to inspire listeners from all ages and she remains one of Sunrise Radio’s most popular presenters. 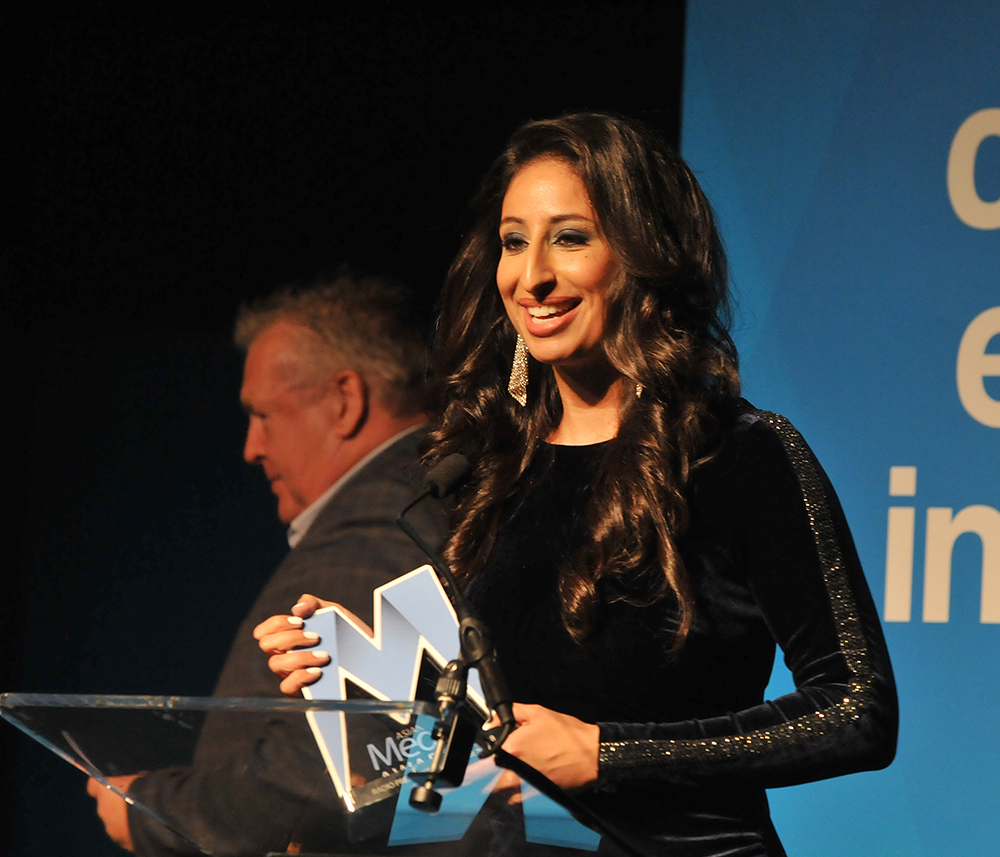 Winners and recipients of AMA special awards were announced at the Hilton Manchester Deansgate on Thursday 25 October.

The University of Salford are premier sponsors and partners to the event include ITV, MediaCom, M.E.N, Press Association Training, Primesight & The Palace Theatre & Opera House.

The official Charity Partner for 2018 is CLIC Sargent.