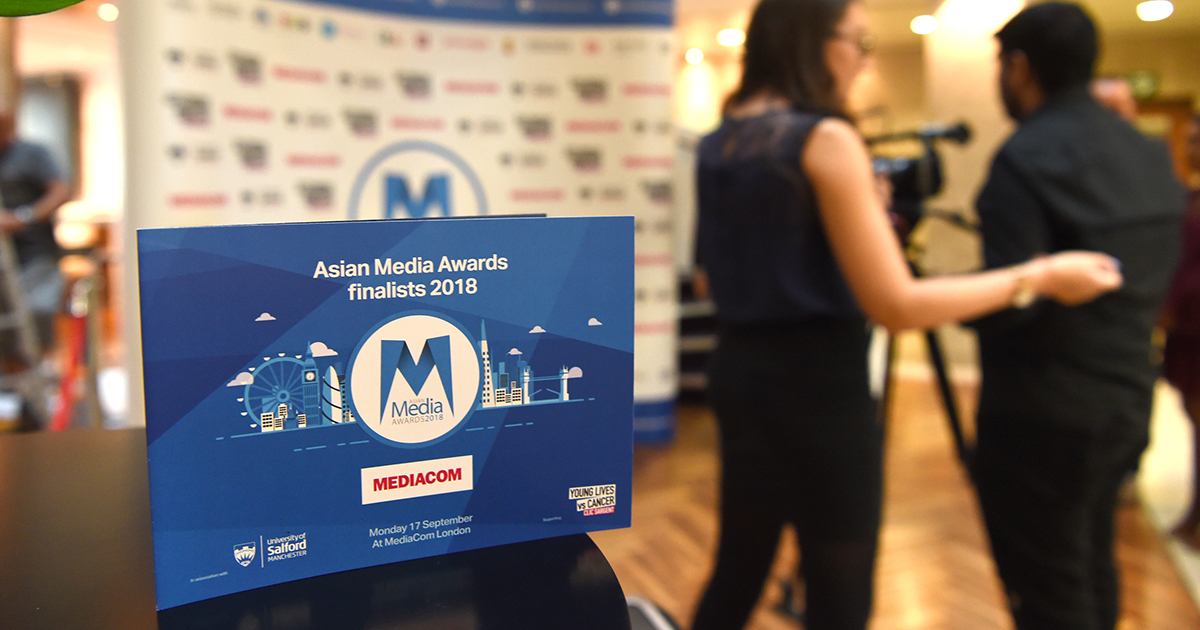 The official Asian Media Awards Shortlist was announced at MediaCom headquarters in London in front of finalists and event partners. 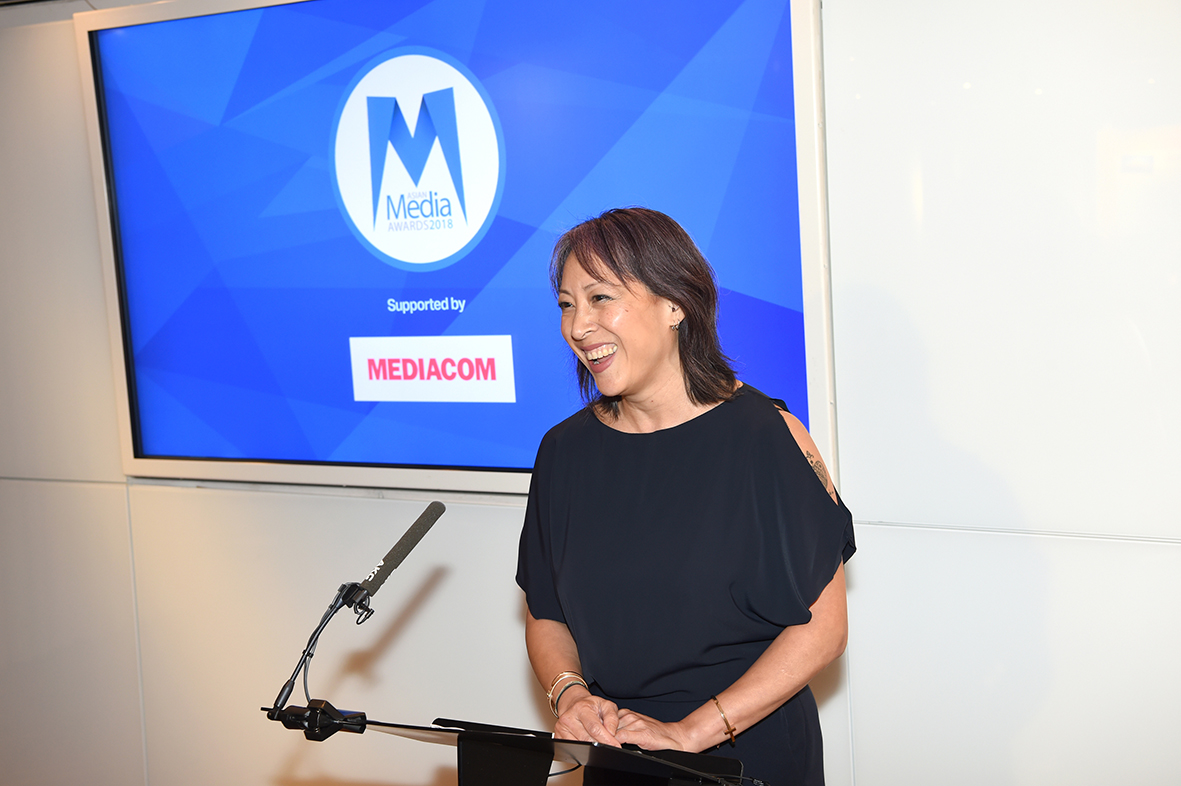 Jaymz Goodman and Pete Jerrett spoke of how the charity had assisted them during their treatments.

Keynote speaker Sarfraz Manzoor shared details of the upcoming film Blinded By The Light which is based on his memoirs ‘Greetings from Bury Park.’

The movie is directed by acclaimed film maker Gurinder Chadha. 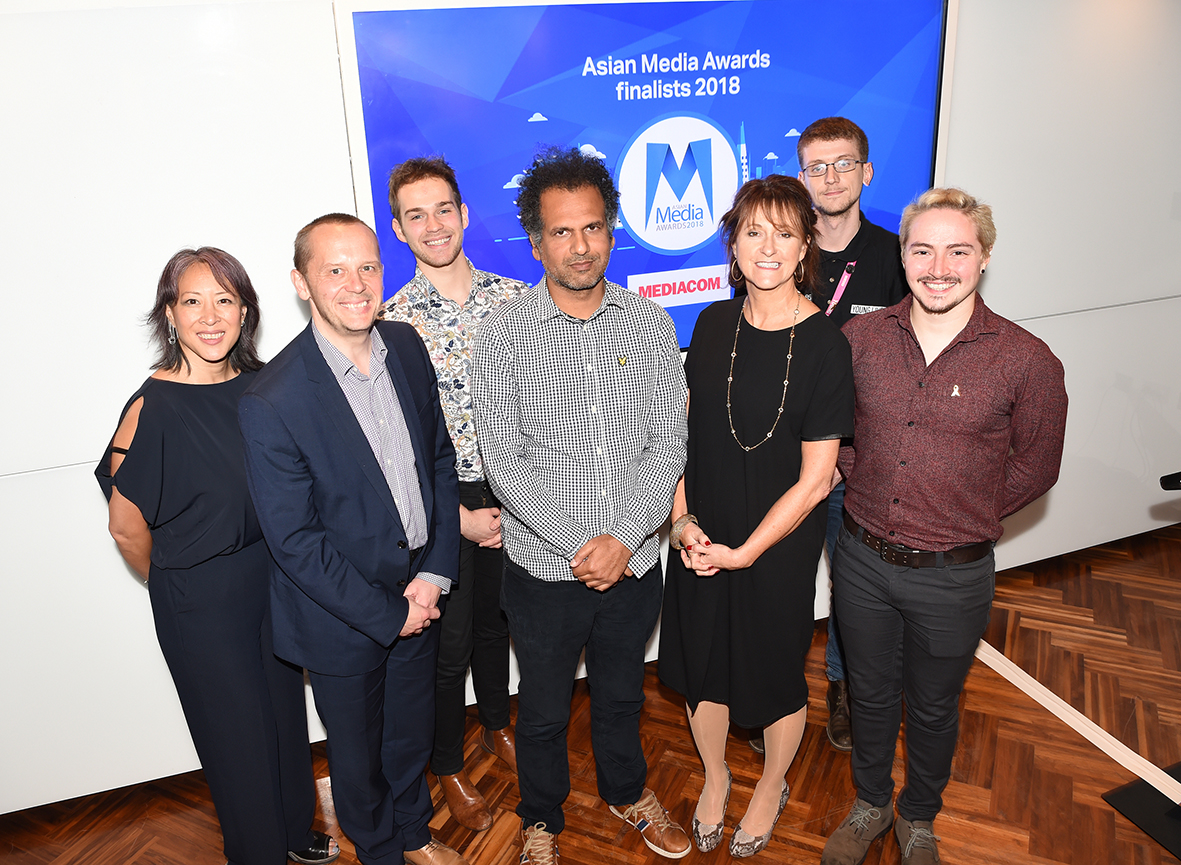 This year, a common theme reflected across many of the categories was that of challenging perceptions. It honours work in journalism, radio, television, marketing, stage production and social media across 21 categories.

Winners and recipients of AMA special awards will be announced at the Hilton Manchester Deansgate on Thursday 25 October.

The University of Salford are premier sponsors and partners to the event include ITV, MediaCom, M.E.N, Press Association Training, Primesight & The Palace Theatre & Opera House.

The official Charity Partner for 2018 is CLIC Sargent.