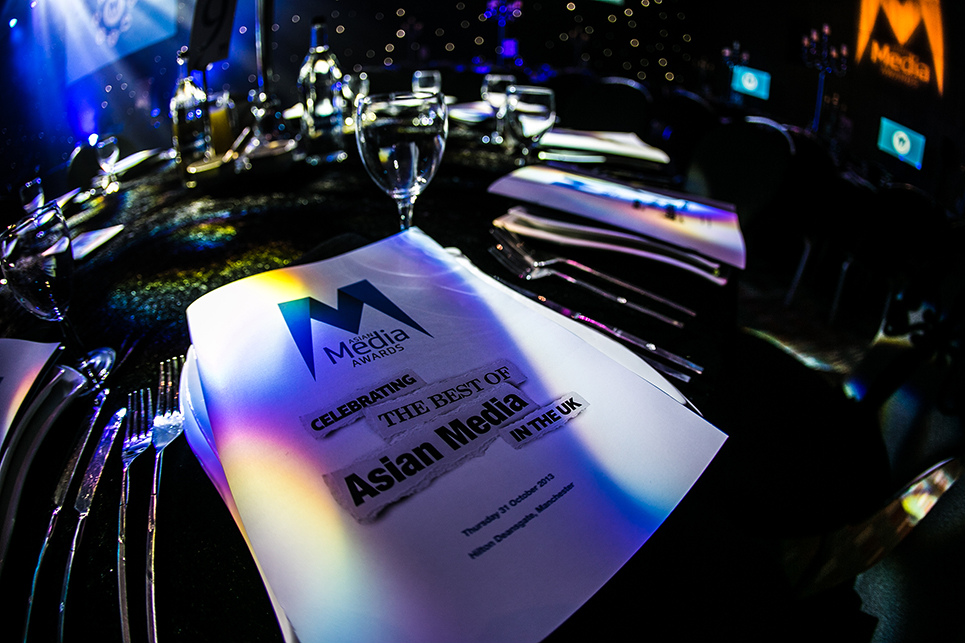 Local and regional journalists are to be recognised at the 2015 AMA’s.

The new Regional Journalist of the Year category aims to reward the work of an individual working in TV, radio, print and online at a regional or local level. He or she is someone who has produced consistent and varied work at a regional level.

The Charity partner for 2015 is Plan UK’s ‘Because I Am A Girl’ campaign.