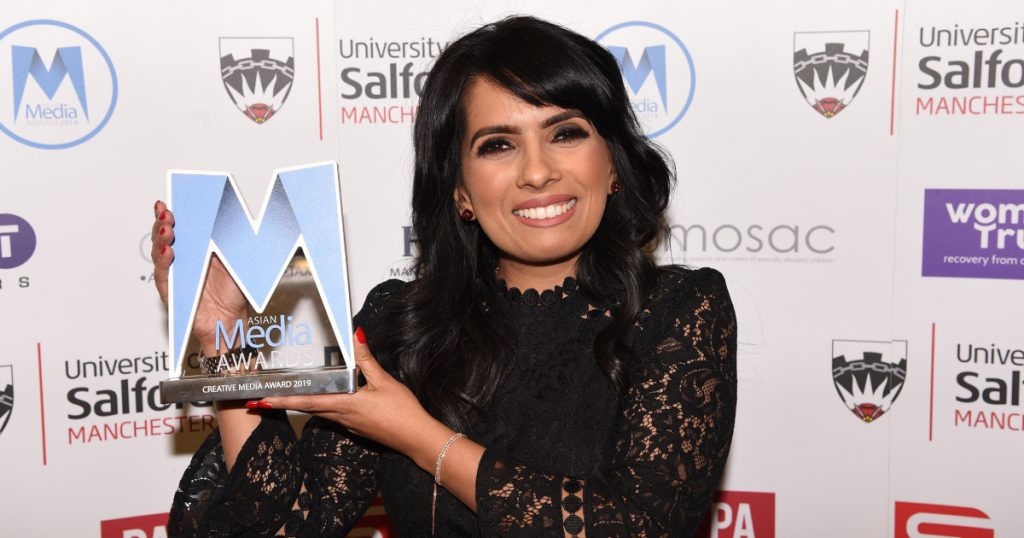 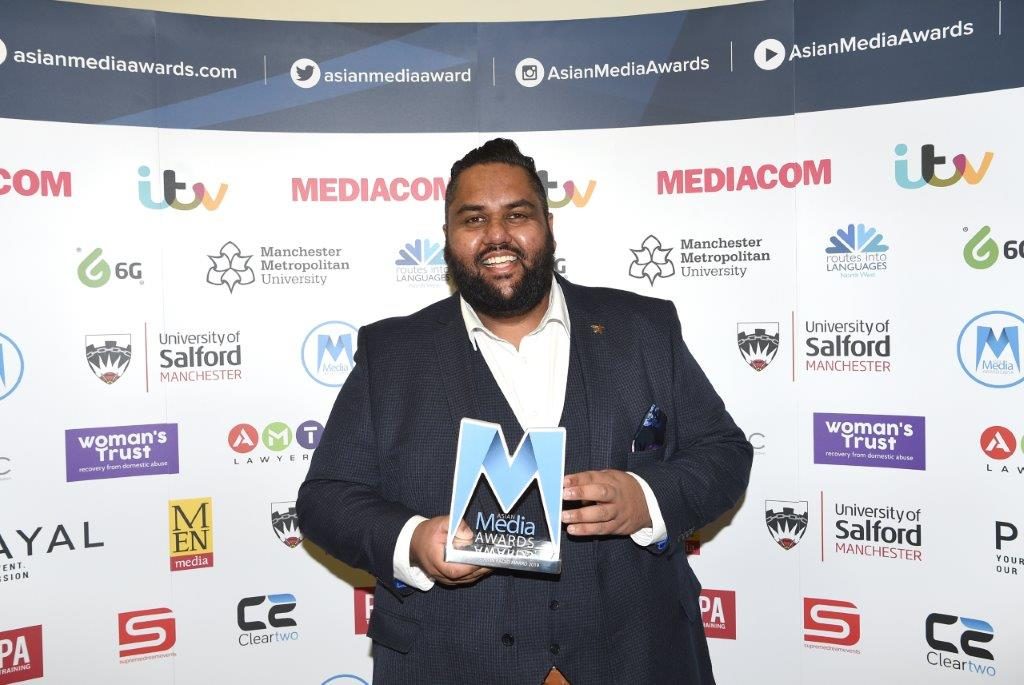 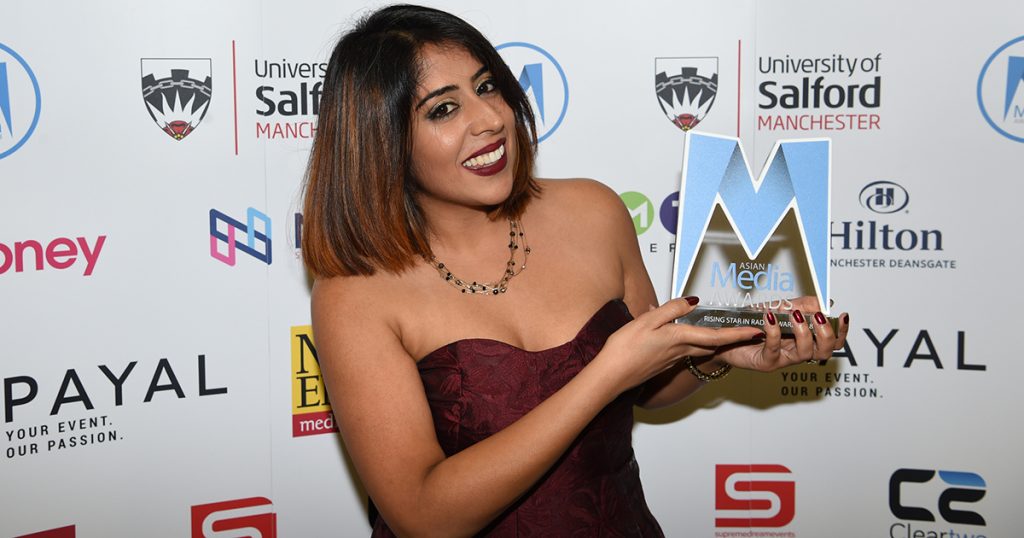 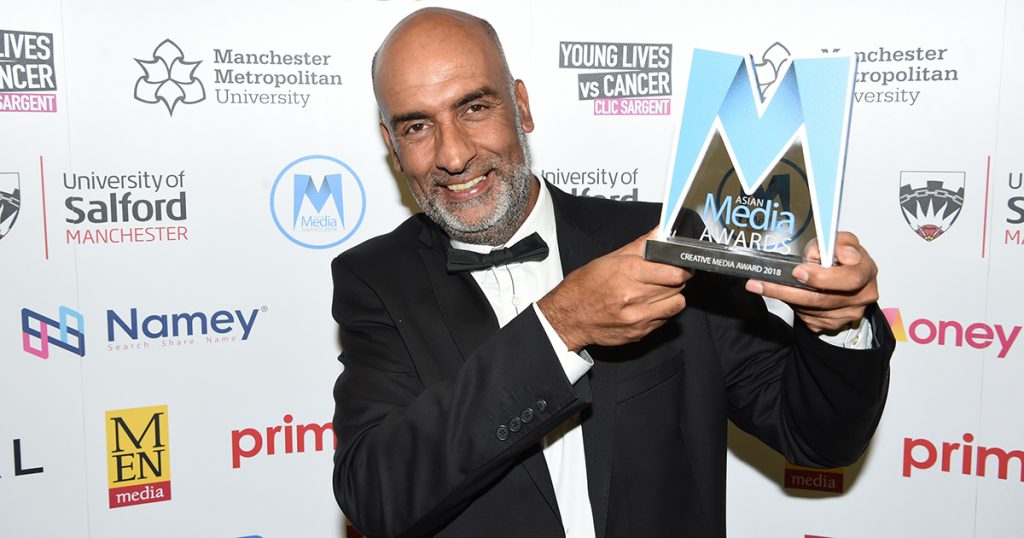 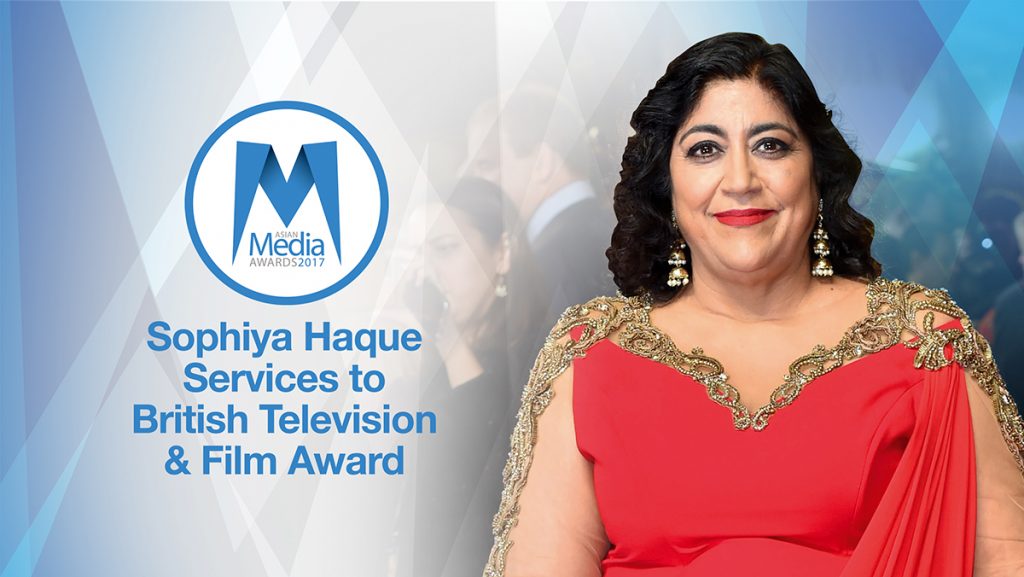 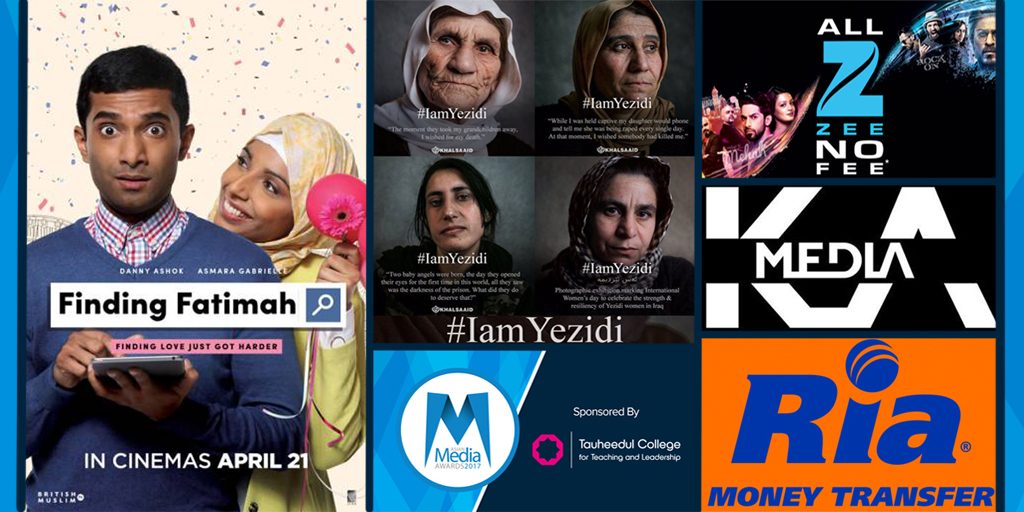 0
0
22nd October 2017
2017
Movies, exhibitions and video graphics: the 2017 Creative Media Award shortlist. In 2017 we honour young and aspiring talent as well as campaigns that have looked to engage audiences from across [...] 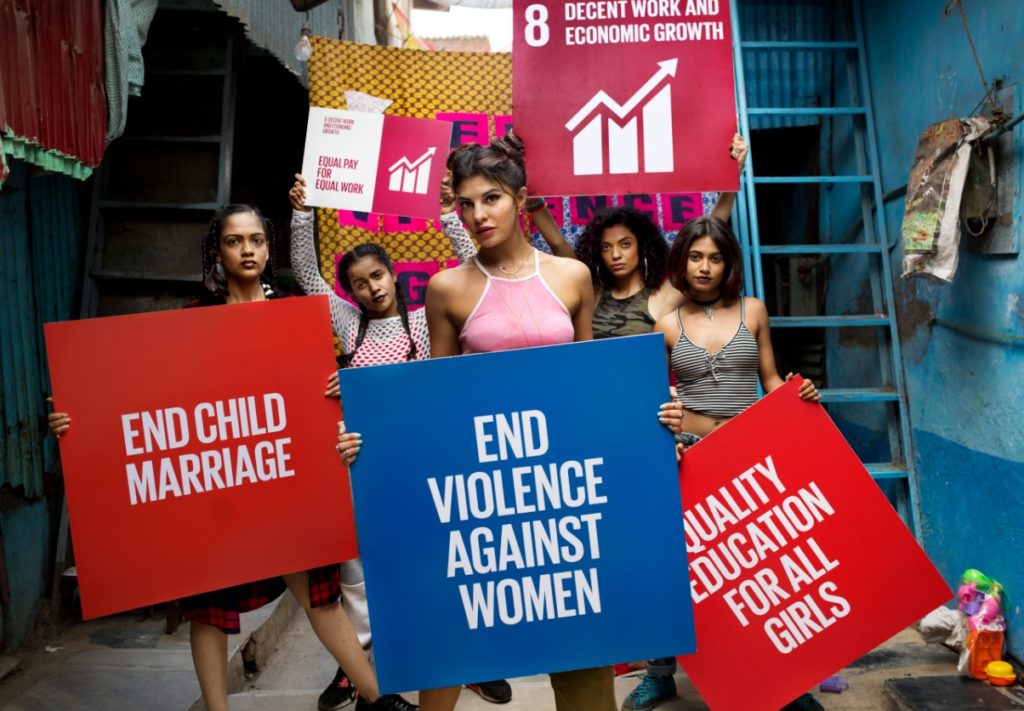 0
0
8th November 2016
2016
The #WhatIReallyReallyWant Campaign picked-up the Creative Media Award at the Asian Media Awards. Our first Creative Media award finalists featured a cross-section of work which has made the most [...] 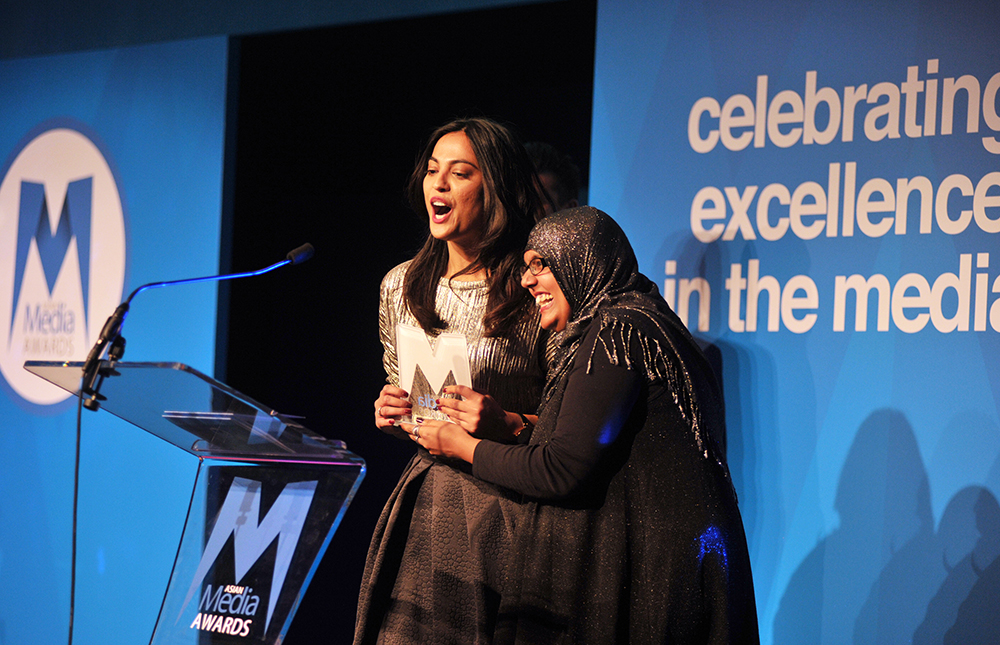 0
0
7th November 2016
2016
Sister-hood, a website which has aimed to highlight female equality as well as creating awareness of issues affecting Muslim women was named the Espoke Living Best Website at the 2016 Asian Media [...] 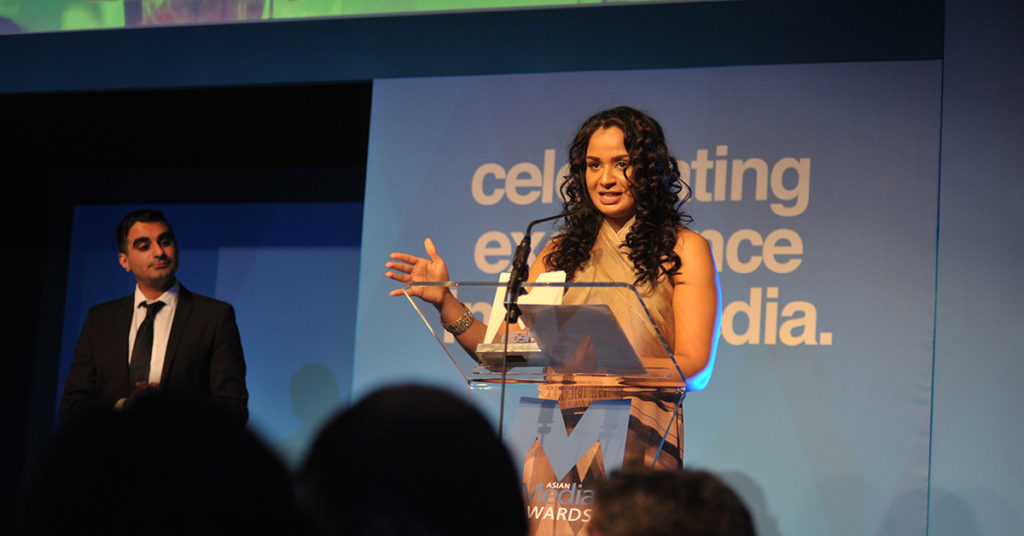 0
0
31st October 2016
2016
Writer and actress Ambreen Razia picked-up the very first AMA Best Newcomer accolade. Ambreen has already garnered much acclaim for her one-woman show The Diary of a Hounslow Girl. The [...]